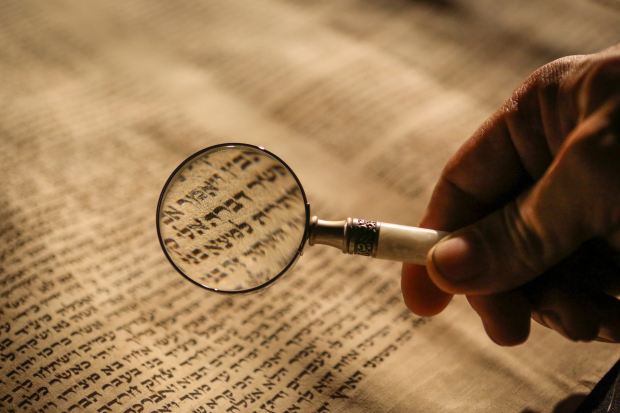 Probably one of the most significant discoveries confirming the reliability of our Old Testament Scriptures is known as the Dead Sea Scrolls. In 1947, while throwing rocks into a cave, a herdsman in Qumran near the Dead Sea accidentally discovered hidden writings of the Essene community (an ancient Jewish sect). Since that time, thousands of fragments, which belonged to more than 800 manuscripts, have been discovered.

Before these scrolls were found, the earliest known manuscript of the Old Testament was dated at around AD 980, but The Dead Sea scrolls were estimated to date back to 150 BC! A thousand years earlier! Yet, the two sets of manuscripts are essentially the same with only a few minor variations. The scrolls include a well-preserved copy of the whole book of Isaiah and have proved to be word-for-word identical with our Hebrew Bible in more than 95 percent of the text.

The remaining 5 percent is almost entirely due to spelling variations or slips of the pen. Larry Stone, author of The Story of the Bible (a fascinating book by the way—a must-have), writes, “The Dead Sea Scrolls provide astonishing confirmation that the Old Testament Scripture we have today is virtually the same as that being read a few centuries before Christ. The accuracy of the transmission is remarkable!”

Next week in our series of ‘How Did We Get the Bible,” we will look at how the New Testament came together.

This series is an excerpt from my book, Becoming a Woman of the Word – Knowing, Loving and Living the Bible. For the next few weeks I am offering the book as our $5 special for the month. Click Here for more details.  https://positivewomanconnection.com/books/#monthlyspecial

Photo by Mick Haupt on Unsplash 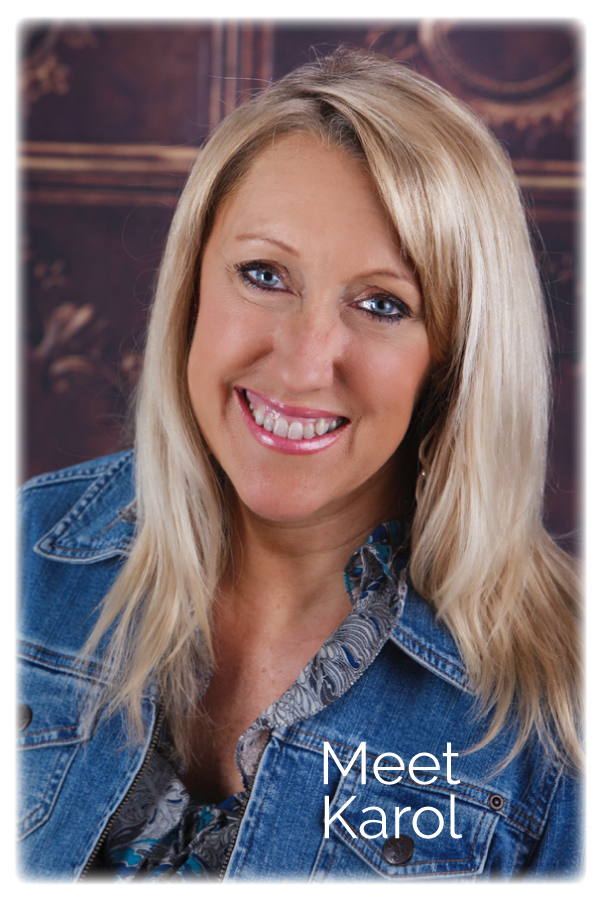 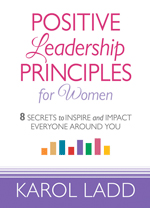 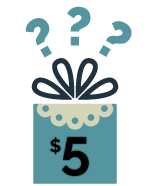